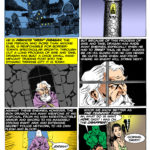 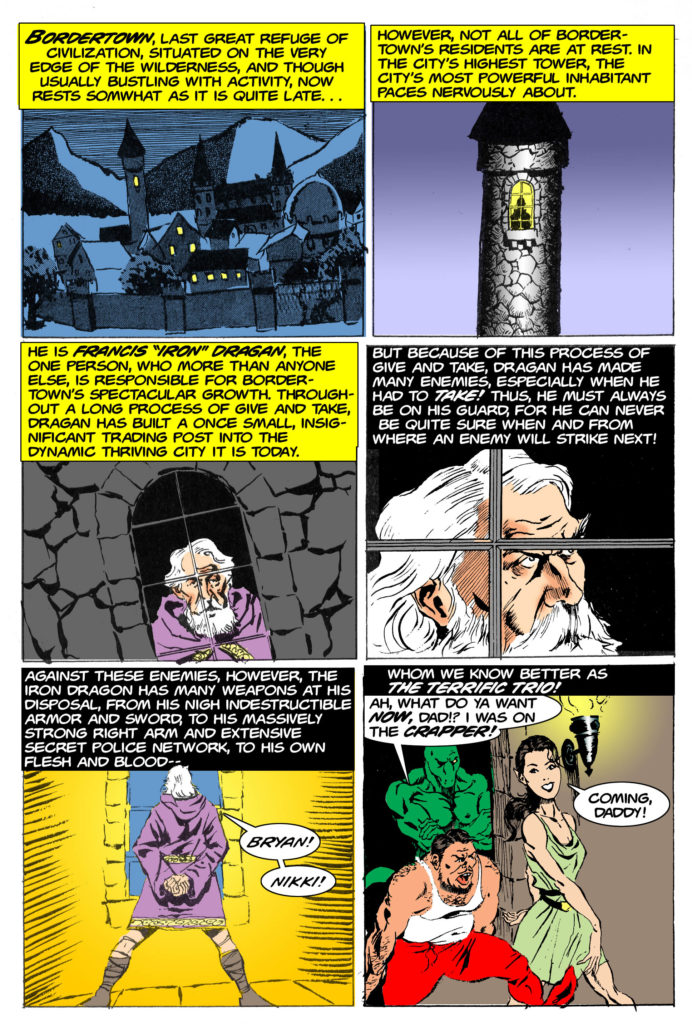 MY DADDY THE DICTATOR: PART II

THE NIGHT TIME WORRIES OF DESPOTS

As I’ve noted several times in these transmissions, (notably, in OUR DADDY THE DICTATOR, and OUR DADDY THE SUPER-VILLAIN WARLORD!) the Iron Dragan, aka Francis Dragan, was a hard man. Growing up in difficult circumstances (no father, poverty, and then slavery), Dragan came to become one of the most powerful men in the area, one whom even the other area powers feared (or whom they at least tried to avoid).

It is difficult to think of a personage in your history who would be quite like the Iron Dragon. Imagine if Jesse James or Al Capone were eventually offered positions by your government to head up their own territories or states. And then they used that power to even exert power against your central government to make their state semi-independent? Then you would have something close to what Francis Dragan did: began as an outlaw, became appointed as the governor-general of the Borderlands Province, and then used his power to steadily resist the control of the Lossiyan Empire, the entity that gave him his power to begin with. The man definitely has nerves of steel.

Ruthless, powerful, ambitious. but can we say the same of his offspring, Bryan and Nikki? They don’t seem quite like this, do they? What word do you think of when you think of them? Most likely—naïve.

Could it be that Dragan truly loves them as a father should? Could it be that he would like to bequeath to his children not just his wealth and power, but a veneer of legitimacy and respect that he never had? Could such a monster as he do such a thing? Well, stranger things have happened.

Why else would he shelter them from so much of the doings of his government? Why else would he have sent them to the finest universities and finishing schools in the capital Khapitalium and the West?

Can they maintain their innocence and escape unscathed from Dragan’s crimes and influence? Stay uncorrupted? Surrounded by such good personages as Prince Seth, Darya, the Grey Archer (and occasionally, yours truly!), perhaps they can…perhaps. After all, stranger things have happened.

Let’s discover for ourselves next week, honored reader, as the Iron Dragon sends the Trio on a new mission.

May Cognescentii blessings rain ever gently upon you!