↓
Home→Yorick→On the Way to the Sci-Fi Convention 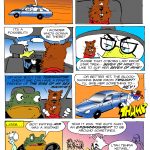 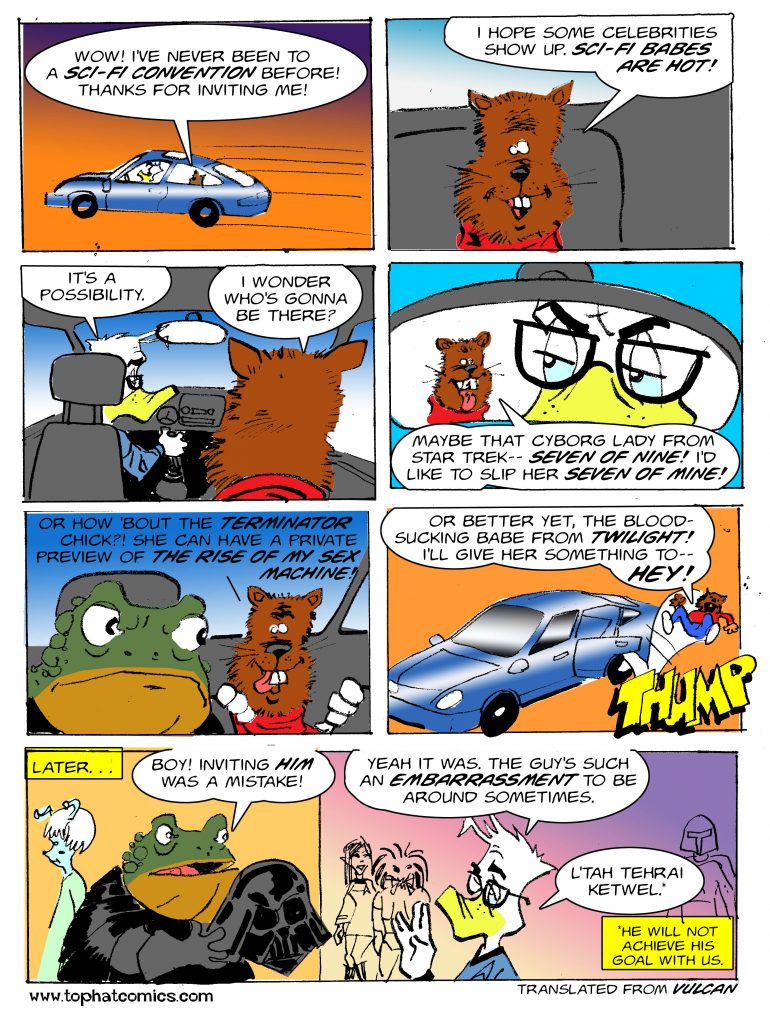 MEET YORICK AND HIS FRIENDS! 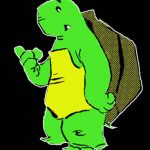 YORICK: Home health aide for Mr. Coon. Always the nice guy. Yorick remains the bastion of sanity among his circle of nutty friends. 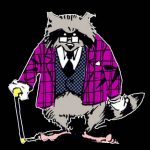 MR. COON: Irascible and obstinate octogenarian. Mr. Coon frequently complains about the difficulties of old age, life, and just about everything else. 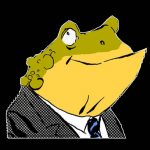 RALPH: The slob (and Meldon’s roommate). This is the poor guy who almost never wins in the end and finishes last. But is it more because of his attitude, or can anyone really be that unlucky?

BOB: The happy idiot. If it can be messed up, fouled up, or just done plain wrong, Bob’s your man. And yet, to this blissful simpleton, the world makes sense in its own strange, little way. Yorick’s friend. 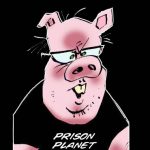